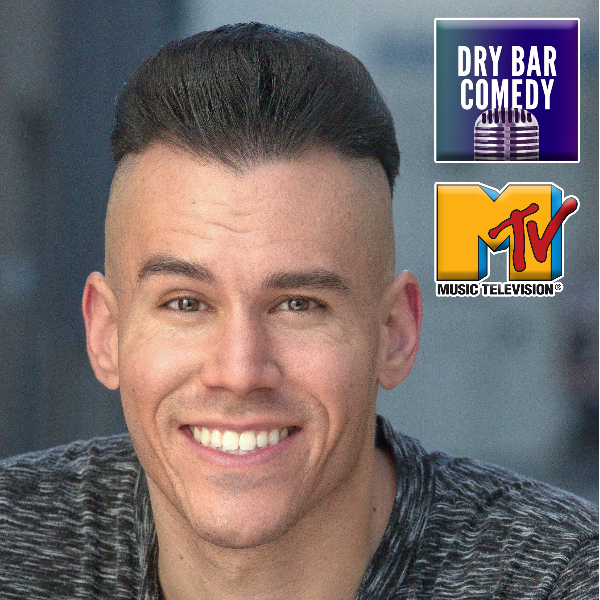 Myles Weber’s Stand Up Comedy addiction started very early in life. By the time he was eight years old, he was sneaking out of his bed at night to watch any stand-up comedy show he could find on black box cable. When his teacher explained to him what stand-up was and how comedians make people laugh just like he did, he immediately jumped at the opportunity to enter his school's talent show. “I won the whole thing doing stand-up, mainly because I was the only kid that wasn’t singing 'Living La Vida Loca' or 'What A Girl Wants.'”At that moment, Myles got bit by the comedy bug; hard.

Since then, Myles became obsessed with Stand-Up Comedy, studying the craft and performing almost nightly to get in his 10,000 hours. He handedly took first place in the 40th Annual San Francisco International Comedy Competition. (Past competitors include Robin Williams, Dana Carvey, Sinbad, Ellen Degeneres, Louis CK, Patton Oswald, Marc Maron, Doug Stanhope and Dane Cook.) Weber was the second youngest to win the competition and one of only two comics to ever sweep the whole thing.

Myles has appeared on MTV's "Greatest Party Story Ever". You may have also seen Weber as the Host for Portico TV or maybe you’ve seen him as a correspondent for Popular Science, one of the biggest science websites in the world. Also able to flex his comedy writing muscle, Myles wrote for Portico and Smosh Pit Weekly on Smosh’s YouTube Channel. (The biggest gaming channel in the world.)