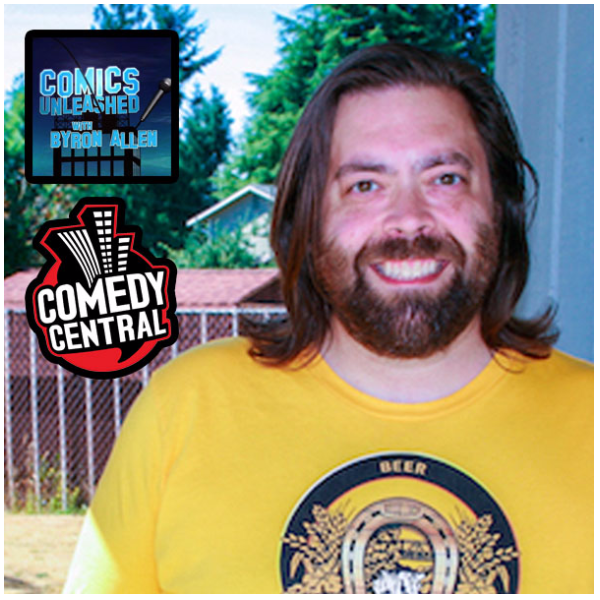 A past winner of the prestigious Seattle International Comedy Competition, Gabriel has made television appearances on Comedy Central's Live at Gotham, Nickelodeon's Nickmom Night Out, and the nationally syndicated Comedy.TV and Comics Unleashed.

He is also a frequent guest on the Bob and Tom radio show, heard in over 150 cities.

Gabriel has released two albums; "Sometimes Laughter Hurts" and "Breeder" that can be heard on Sirius Satellite Radio, 24/7 Comedy Radio, and wherever you want if you buy one. He is also author of the book "Happiness Isn't Funny."

Rutledge makes his home in one of the great entertainment capitals of the world; Olympia Washington.