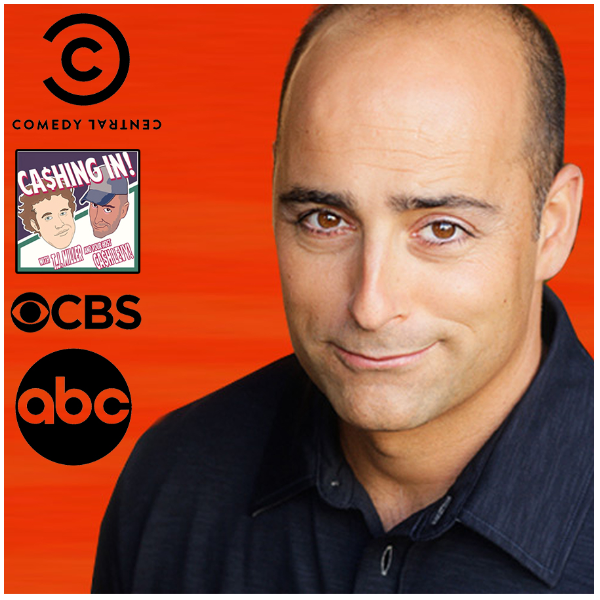 If you missed Cash on Fox Sports or haven’t bought his newly released comedy CD, Extemperaneous, you’re probably familiar with seeing his act on Comedy Central, Fox Sports, NBC, The Late Late Show with Craig Ferguson (CBS), Comics Unleashed, Just For Laughs Toronto, Moontowers Comedy Festival, Comedy T.V. and the Hollywood Improv. If haven't had time to watch you may have heard Cash on SiriusXM or as a regular guest on The Bob and Tom Show. Internationally, Cash has performed for U.S. troops all over the world, from Afghanistan to Singapore. Recently he wrote for the Critics Choice Awards.

Cash Levy is known as one of the finest improvisers in the country, so you might enjoy his Podcast, "Cashing in With T.J. MIller" or his newest one hour comedy special "Crowd Control". Come see why the Denver Post called Cash Levy's show "Refreshingly unrehearsed, this is what live comedy is all about."