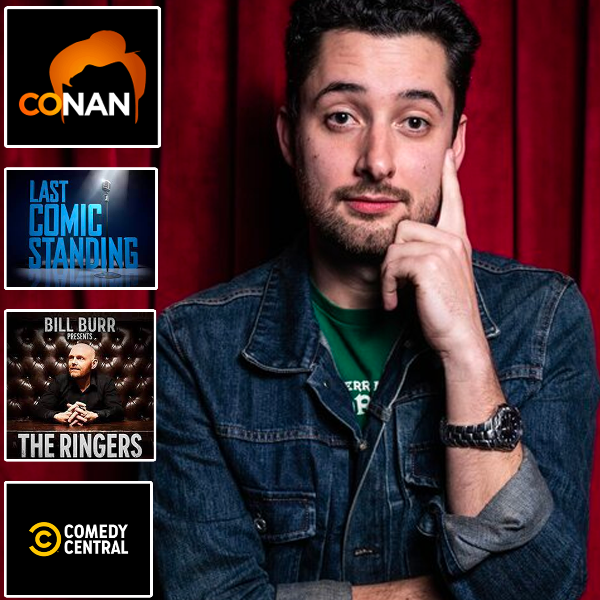 Caleb Synan is one of the hottest young comics in the country. (Funny AND good looking!) His unique background as a preacher’s kid from a small southern town gives him the ability to relate to any and every crowd -- even though he’s a big old millennial who lives in LA. Want proof? He’s he’s performed on CONAN (twice!), Last Comic Standing (once!), and Bill Burr’s stand up show “The Ringers” on Comedy Central. And he filmed his first stand up special with Comedy Central in 2021! (Wow this guy does a lot of stand up!)

He’s also entertained our troops in South Korea and Japan. What a guy! It’s no wonder he won the title of "Wittiest" in Franklin County High School’s 2009 Yearbook. He even wrote this bio himself. And he’ll have a margarita with you if you play your cards right.