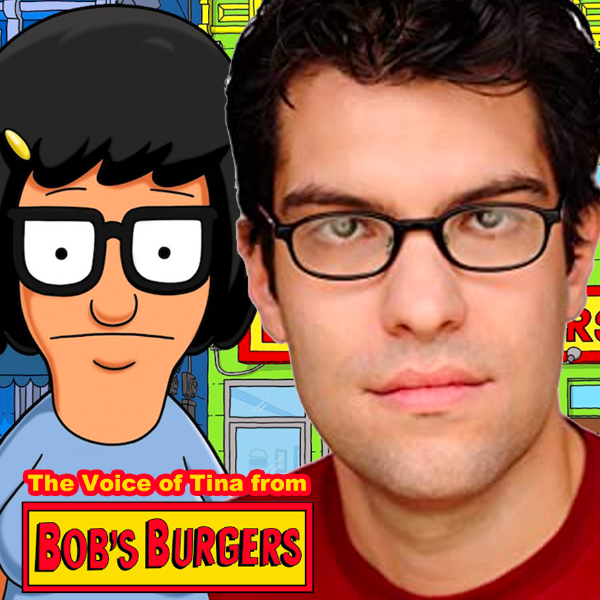 Dan is a comedian, writer, and actor best known as the voice of Tina Belcher on BOB’S BURGERS. Originally from Anchorage, Alaska, Dan started his stand-up career in Boston and has gone on to appear on shows such as “Late Show with David Letterman,” “Jimmy Kimmel Live,” “Late Night with Conan O’Brien,” “Late Night with Seth Meyers,” and “Comedy Central Presents: Dan Mintz. "His stand-up album, “The Stranger,” was called one of the year’s best by New York magazine’s Vulture.com. Dan started his TV writing career on Comedy Central’s CRANK YANKERS. He was both a performer and writer on Comedy Central’s IMPORTANT THINGS WITH DEMETRI MARTIN and FOX’s MULANEY. Dan has written for shows such as Comedy Central’s NATHAN FOR YOU, MTV’s HUMAN GIANT, the HBO series LUCKY LOUIE, and FOX’s SON OF ZORN, where he earned a 2017 WGA Award nomination for his script "A Taste of Zephria.” Most recently he wrote on the Emmy Award winning series VEEP for HBO.